Derek’s latest promotion was a step up to the top. After working as a Product Specialist and then Country Key Accounts Manager, his next step was to take on a top management role with regional responsibility.

Six months into his new role, Derek had learned a lot, especially about the strategic aspect of business and how to respond to external developments.

But there was one thing that he didn’t feel entirely sure about. His peers at Director level seemed to have expectations of him which were more about what he thought  rather than what he did.

They expected him to share his opinions and ideas. There was pressure on him to be social and participate in gatherings where the Directors would get together over dinner to discuss  opportunities from a range of perspectives.

Derek felt as though to comply with these expectations, he would have to change and this made him feel uncomfortable. The way he usually approached a new challenge was to first get an understanding  of the mechanics of it and after that, figure out how to manage these. However, expressing opinions and sharing ideas didn’t fit into Derek’s scheme so he was struggling. He tried hard to get his mind around the problem but it didn’t respond to logic.

So eventually, he decided to get some input from an outside source and see if that would yield any insights. He called me and we arranged to meet.

At our first meeting, we reviewed the journey which had brought Derek to this point in his career…his achievements, skills and abilities. We discussed which of his attributes would be of continuing value in his new role, which of them could be adapted and which of them had served their purpose. As we talked, Derek seemed to get more focus on his personal management style,  the value of this to the business and how his new position was as a result of all these aspects  added up to his success.

Gradually, a picture began to emerge of Derek’s value beyond his existing perspective. He saw how top management were expecting him to explore ways in which he could contribute to the company’s development by scaling up his previous successes. It was difficult for him to deny  that the evidence suggested they believed in him.

He became proactive and discovered opportunities for widening his circle of connections and taking his own expertise and interests into new spheres by collaborating with contacts in other fields. He engaged with his fellow Directors and started to share with them his vision and listened to their views and suggestions. Some were cautious and others were enthusiastic.

Soon Derek had established himself as the Champion for a completely new joint venture and his fellow directors were picking his brains about how to expand their own businesses along the lines of Derek’s success. He had discovered his role.

Managing Up doesn’t mean we have to reinvent ourselves but rather we take it as sign of the organisation’s belief in us and build on our expertise, take it to a higher level, proactively and collaboratively. 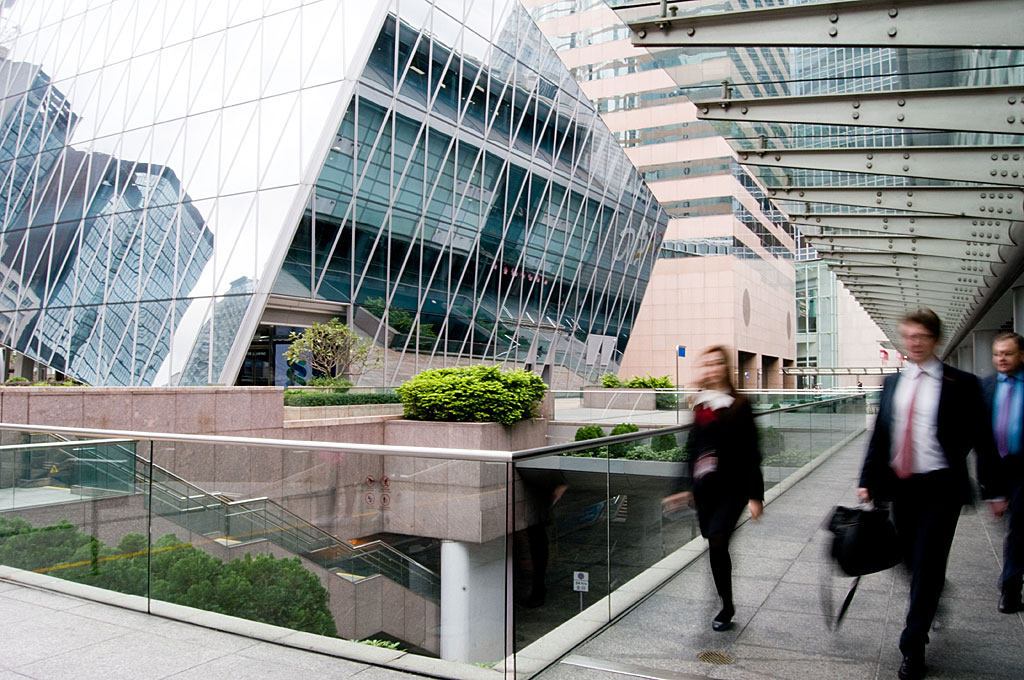 After working in sales and then purchasing roles for almost 18 years with companies in the UK, Japan, Korea and then here in Hong Kong, I became involved in the field of business skills development. 20 years later, my special interests in this area are individual management style building, interpersonal communication and influencing strategies.